This has been a difficult year in all facets of life and business, with the media industry grappling with job cuts as brands pulled their advertising spend while beefing up digital offerings to cater to a rush of new readers hungry for coronavirus information.

Heading into 2021, however, Bloomberg Media chief executive officer Justin Smith provided some optimism for publishers, particularly in the second half of next year when the pandemic will hopefully be brought under control as vaccines are distributed globally.

“We at Bloomberg Media are planning on a second half rebound, beginning towards the end of the second quarter,” said Smith during our Adweek Elevate: Publishing virtual summit today. “We have already begun seeing a lot of the green shoots in anticipation of the end of this difficult 10 months we’ve just had.”

In speaking about his news businesses with Adweek media editor Lucinda Southern, Smith noted a significant increase in Bloomberg’s subscription businesses across the second and third quarters “largely because people were stuck at home [amid] a massive global news event—if you have quality, trusted independent information, if you had information about the public health crisis and its impact on the economy, you were in significant demand.”

While subscriptions might have been good in 2020, advertising had, as Smith put it, a “disastrous” second quarter as event sponsorship dollars dried up due to the lack of in-person events.

Despite the ongoing pandemic, there has been a bounce back in the second half of 2020. “Advertising declined sharply in Q2, but what we saw in Q3 and Q4 was a very strong, across-the-board rebound,” Smith said. “Third quarter and fourth quarter were up year-over-year, which meant that the full year numbers, despite a very precipitous drop in the second quarter, are looking nearly flat year-over-year.”

This growth was a pleasant surprise to Smith and his forecasters at Bloomberg Media, who had figured numbers would be down. He sees positive trends for Bloomberg Media and similar premium media platforms continuing across the first half of 2021 for publishers that have diverse digital assets.

“The pandemic has done to the publishing business what it’s done to many other industries, which is accelerated preexisting trends and really separated the survivors, frankly, from those that have fallen by the wayside or gotten weaker,” Smith said.

One major pre-pandemic trend the Bloomberg Media chief sees continuing into 2021 is that traditional advertising channels—notably linear television, print and radio—will mostly continue to see a decline in ad revenue, which will increasingly move toward digital outlets and programmatic channels.

“If you’re positioned the way, fortunately, companies like ours are positioned—with dominant digital assets [and] smaller traditional assets, because we’ve spent a lot of time shifting our audiences and our platforms towards digital, making big bets on new market areas like OTT and connected television advertising—I think we’re going to see some some more positive news than negative news,” Smith said. “If we hadn’t shifted and pivoted our business to these new channels, and made some big bets and innovated and invented new brands, I wouldn’t obviously be so optimistic.”

Smith provided Elevate: Publishing attendees with three final takeaways, one of which was: “Ideas are mazing, but an idea without good execution is nothing.”

He expounded on that, saying, “In media, I believe that the best strategy one can adopt is the notion of brilliant execution. This ties back to the first takeaway, which is, ‘How well do you get brilliant execution? Through exquisite talent.’ So, it’s a bit of a virtuous cycle: Get the talent. Do the duty. Do the brilliant execution and focus on invention and you should see good results.” 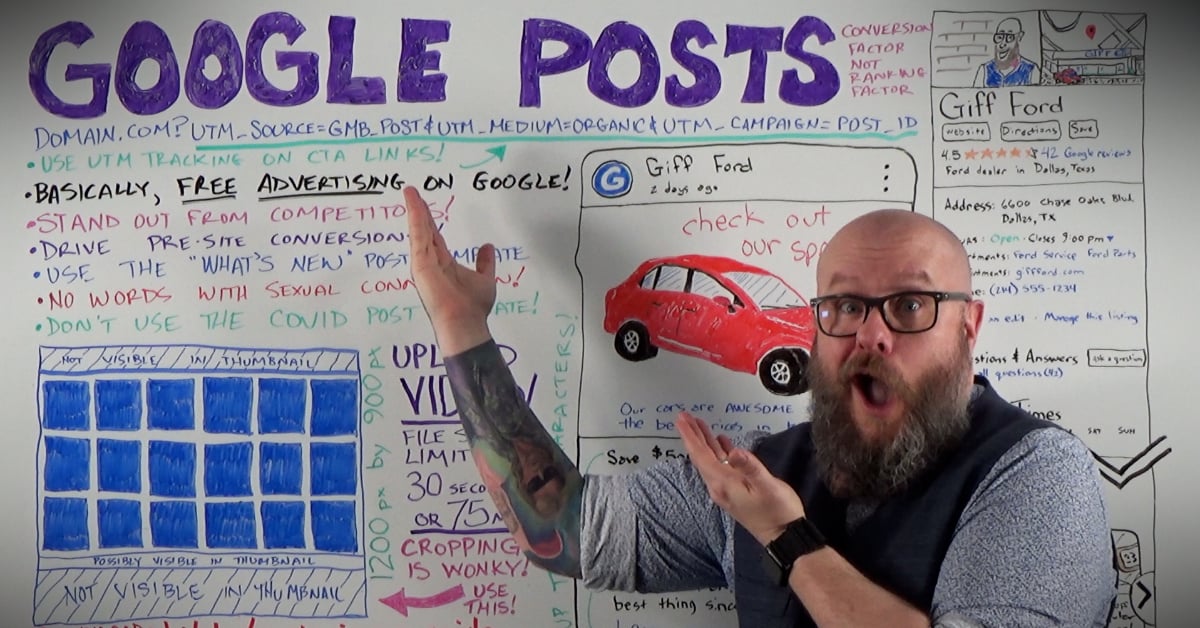