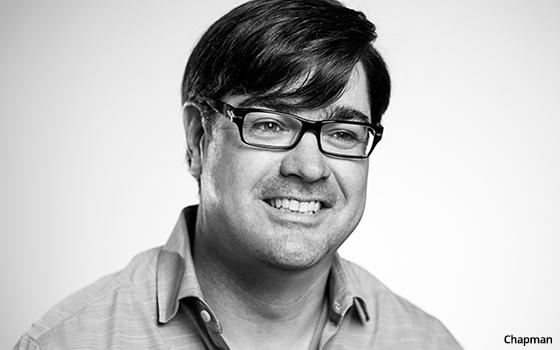 His decision coincides with CarLotz ambitious growth plans as the company recently announced it is going public.

As part of the executive leadership team, Chapman oversaw brand strategy across all of Martin’s client roster and led the agency’s brand identity efforts. Three years ago, he was promoted from Chief Strategy Officer to Chief Growth Officer, and is credited with sharply boosting the agency’s win rate in new business pitches.

Chapman’s departure is said to be amicable as he seeks to help build and transform an emerging company. At Martin, he was always working with CMOs and wanted to try client-side marketing.

Founded in 2010, CarLotz operates nationwide with a physical presence in six states with additional plans to open between three and four new locations each quarter.

“I have spent my professional life helping inject brands into cultural conservations while driving growth,” says Chapman. “Creativity is essential in transforming businesses. I can’t wait to use everything I have learned over the years to help supercharge this next phase of growth for CarLotz.”

Three-year agency veteran Taylor Grimes will step into Chapman’s role, though at this moment, not under the title Chief Growth Officer but as SVP and head of new business.

“Taylor is an ambidextrous strategist who understands how to bring a brand to life at all touchpoints,” says Kristen Cavallo, CEO, The Martin Agency.  “We will ramp up our story manifests in the world, in pursuit of like-minded clients.”