Is Your Advent Calendar as Cool as This One Borden Carved From a Massive Block of Cheese?

In a year filled to overflowing with comfort food, legacy brand Borden adds another caloric layer to the holidays—and feast for the eyes—with a super-sized Advent calendar carved entirely out of cheese.

The sculpture, which weighs nearly 100 pounds, is the center of its digital and social campaign for the season, dubbed “Let There Be Cheese.” Running through year’s end, the stunt offers up recipes, tips and surprises behind each of the 55 tiny, cheddar doors. Formal name: “55 Days of Cheesemas.”

The brand wanted to get a jump on its holiday marketing—giving it a Thanksgiving kickoff and running through Christmas, making it a 55-day program—instead of following the typical Advent timeline, which is closer to 25 days.

According to a behind-the-scenes video, which you can watch below, Dever faced a number of challenges in this task, like shivering in a below-60-degree room (otherwise his materials would’ve melted) and hearing smack talk from veteran cheese carvers (basically, they scoffed).

It took him 28 hours to complete the work, which he says should give him bragging rights with his kids. “Go tell your friends,” he jokes in the video.

Also part of the campaign, Borden launched “Keto Santa,” a modern spin on classic Coca-Cola ads of the 1940s and ‘50s.

Both projects come from Gravity Labs, a young indie agency based in Chicago run by chief creative officer Mike Roe, formerly BBDO and Razorfish, and president Davin Power, an alum of Digitas, BBDO and Publicis. 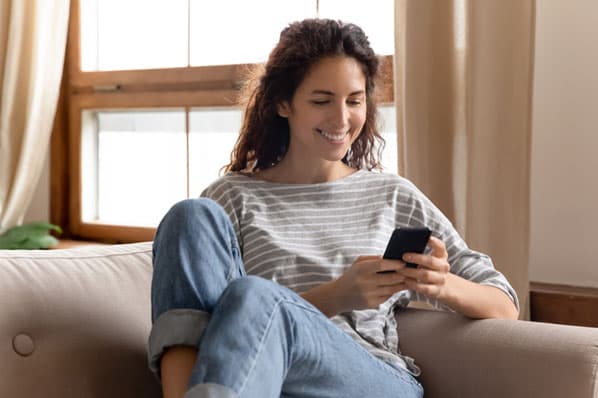