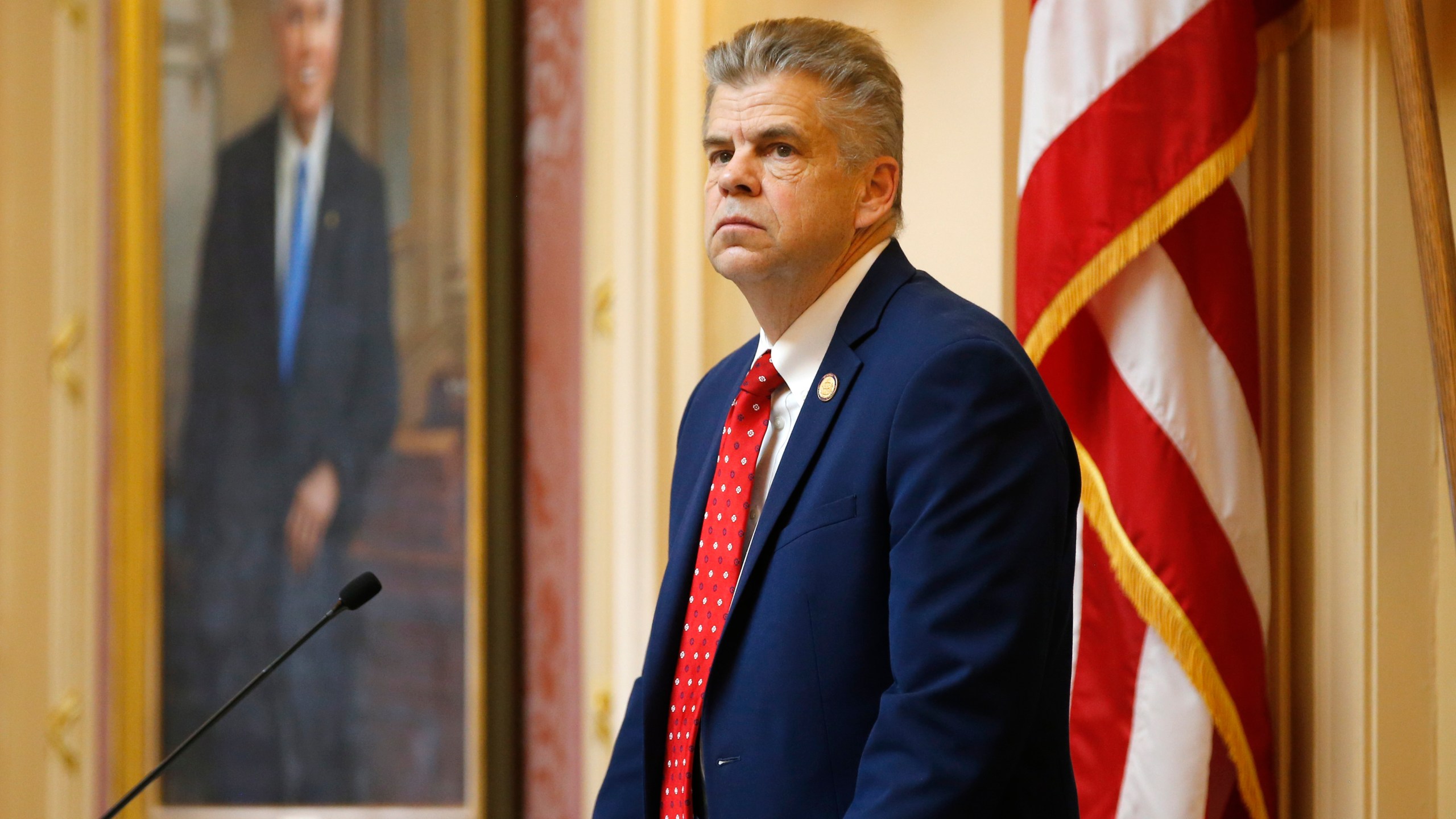 As part of his ‘Partnership for a Safe Virginia,’ Cox pledged to commit $50 million in the first year of his administration to address structural salary issues that are plaguing law enforcement agencies and causing problems with officer retention. Cox said this money would be used to raise the pay scale for higher ranking positions and increase base pay for entry-level sheriffs deputies.

Former state Sen. Bill Carrico, who is endorsing Cox, said he expects the Virginia State Police to be down 400 troopers by May 2021. Carrico, a former trooper himself, said that’s just under a quarter of 2,000 total positions.

Carrico said this drain has an impact on public safety and the state’s finances, since Virginia loses money when they have to train new troopers.

The announcement comes one day after former Gov. Terry McAuliffe made his bid for the Democratic nomination official, launching his campaign on an ambitious education platform.

Asked why Cox, a retired public school teacher, didn’t start with an education plan, he said, “I have been a leading advocate for K-12 salaries forever…I think the reason you saw him lead with education is because he hasn’t been very strong on it in the past.”